A film by Otar Iosseliani

A film by Otar Iosseliani

Synopsis
Resemblances can be unnerving. Such as the one between the viscount who went, puffing on his pipe, to the guillotine during the Terror, the army chaplain who has a brigand's tattoos on his chest and is a compulsive baptizer of soldiers, pillagers and rapists, the Parisian down-and-out left as flat as a pancake by an encounter with a steamroller, and, last but not least, the cultivated concierge—and occasional arms dealer—in an upscale building. Almost all the film's characters meet in that very building except, of course, the homeless, who are carted by the cops from pillar to post. Yet amid all this chaos, there are dream spaces, love stories and solid friendships that perhaps allow us to hope that tomorrow will be better than today. 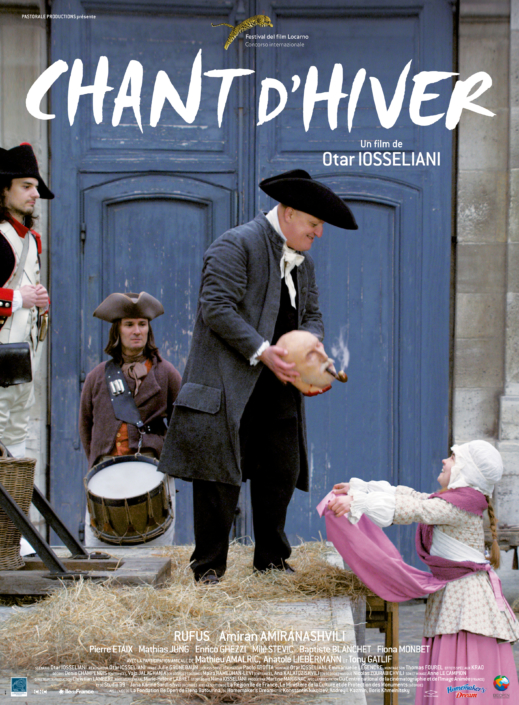 Files to be downloaded 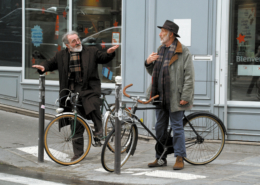 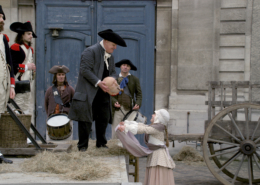 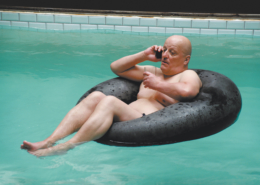 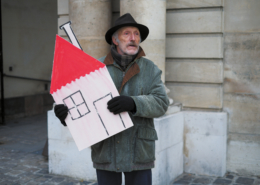 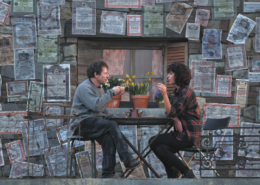 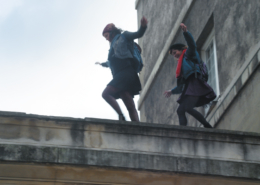 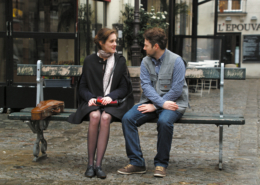 We may request cookies to be set on your device. We use cookies to let us know when you visit our websites, how you interact with us, to enrich your user experience, and to customize your relationship with our website.

Click on the different category headings to find out more. You can also change some of your preferences. Note that blocking some types of cookies may impact your experience on our websites and the services we are able to offer.

These cookies are strictly necessary to provide you with services available through our website and to use some of its features.

Because these cookies are strictly necessary to deliver the website, you cannot refuse them without impacting how our site functions. You can block or delete them by changing your browser settings and force blocking all cookies on this website.

We also use different external services like Google Webfonts, Google Maps and external Video providers. Since these providers may collect personal data like your IP address we allow you to block them here. Please be aware that this might heavily reduce the functionality and appearance of our site. Changes will take effect once you reload the page.